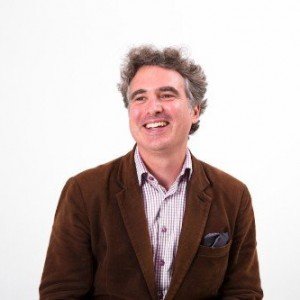 Lex Paulson is an attorney, professor, writer, and consultant in international governance, most recently for UNICEF, the National Democratic Institute, and the Corporation for International Private Enterprise. Trained in political theory at Yale, Cambridge, and the Sorbonne, he served as legislative counsel in the 111th U.S. Congress, organized on four U.S. presidential campaigns, and has additionally worked as a volunteer attorney for Lawyers for Children America. His work as a facilitator and trainer in the international arena include work with NGOs and governments in India, Egypt, Uganda, Burundi, Niger, Ghana, Congo-Brazzaville, Benin, Guinea, and Côte d’Ivoire, on issues related to democratic engagement and accountable government.Lex studied political science and the humanities at Yale, where he also served as National Vice President of the College Democrats of America and youth outreach consultant to the Democratic National Committee. After receiving a masters degree in political theory at the University of Edinburgh, he studied classics at Pembroke College, Cambridge during a law degree earned with honors from the University of Connecticut, and is currently pursuing his doctorate in political philosophy at the Sorbonne. He is also professor of rhetoric and political culture at Sciences Po – Paris, leads the “Citizen’s Book Club” discussion group on democracy at Paris’s Shakespeare & Company bookshop, and writes the Applied Classics” series for the Huffington Post. He is an accomplished pianist with a great love of American blues and soul.