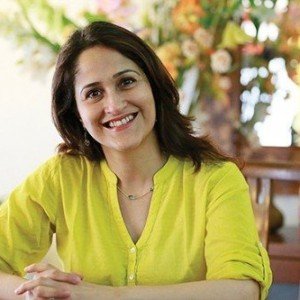 founder-director of the Riverside School
designer

Kiran Bir Sethi is the Founder-Director of the Riverside School in Ahmedabad, India. She has a design background, having received her diploma in visual communication from the National Institute of Design (NID).  She is also the Founder of “aProCh” – which stands for “A Protagonist in Every Child” – an initiative that is attempting to make Ahmedabad more child-friendly, for which she was made an Ashoka Fellow in 2008.  In 2009, she was also presented with the “Call to Conscience” award from the King Centre at Stanford for the citizenship/liberation curriculum that Riverside School implements. In 2009, she conceptualised and promoted India’s largest Design for Giving contest for school children which got over 100,000 children to design solutions for some of India’s most challenging problems.  Currently, she is promoting the world’s largest “Design for Change” contest, which has over 22 countries participating. She was also invited recently to be a speaker at TEDIndia. She was a symposium member at the Rockefeller Centre, Bellagio, looking at Design for Social Change.