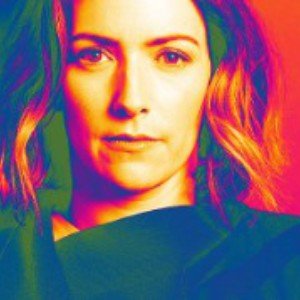 Alondra de la Parra has gained widespread attention for her spellbinding and vibrant performances and her commitment to Latin American composers. She frequently works with some of the world’s most prestigious orchestras including Orchestre de Paris, London Philharmonic Orchestra, Tonhalle-Orchester Zurich, Swedish Radio Orchestra, São Paulo Symphony Orchestra, Berlin Radio Symphony Orchestra and Orchestra dell’Accademia Nazionale di Santa Cecilia. In 2017 she began her term as Music Director of the Queensland Symphony Orchestra, making her the first ever Music Director of an Australian orchestra. She holds the distinction of being the first Mexican woman to conduct in New York City and is an official Cultural Ambassador of Mexico.